Going into the decade of the sixties Joe Rumore had been on WVOK 12 years and sister station WBAM in Montgomery for 8 years. By this time Joe had a solid following from both his loyal listeners and his sponsors. Joe’s family has now grown to include three children and his brother Duke now had his own radio show on another station though Joe and Duke were never on at the same time.

The sixties brought both change and innovation and Joe was leading the way. Joe consolidated his short programs into one long morning program that stayed on top of the ratings throughout the decade. Joe’s listener base continued to swell, as did his sponsor list.

With Rumore’s Record Rack doing well, Joe once again was innovative. Around 1954, Joe started broadcasting his shows from his home. Joe had a complete radio studio in his basement.  This gave Joe a free-wheeling format, where listeners could drop by and say hello.  Joe was also able water the tomato plants or talk to the mailman between songs, or go to Studio B (the bathroom).

WVOK and WBAM  changed their music format from Top 40 to Country in late 60’s, and Joe changed with it seamlessly.

Joe ad-libbed his shows. Everyday life was Joe’s script, and it worked. No two shows were the same Joe had his studio well equipped with a teletype news machine and a weather line straight to the studio.

As the Sixties turned into the Seventies ,Joe was going strong.  On March 31, 1973,  WBAM played the last Joe Rumore Show, closing 21 years of Joe Rumore in Montgomery.  Joe would continue on WVOK for another 9 years.  A great career on Birmingham radio was winding down by the end of the decade of the Seventies. 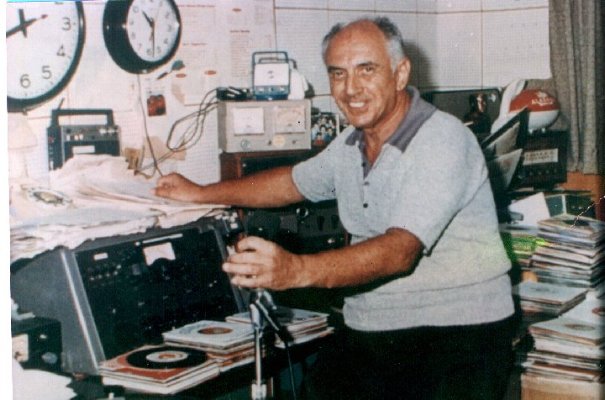 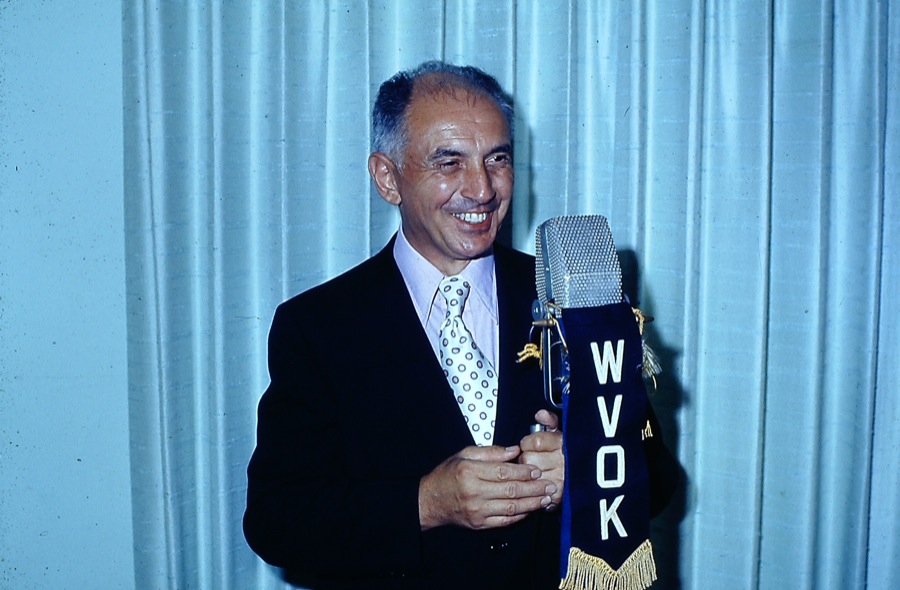 The 50's
The Golden Years